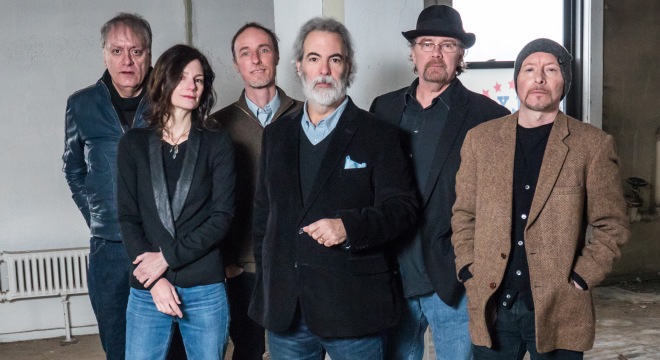 Get ready for an exhilarating evening of chart-topping hits! 10,000 Maniacs have been entertaining fans for nearly 40 years with their “proudly eclectic” style, and today tours with a six-piece line-up that’s sure to have audiences on their feet.

From their early beginnings in Jamestown, New York, to sold-out concerts around the world, 10,000 Maniacs have always found inspiration just outside of the mainstream with songs like “These Are Days,” “Because the Night,” and “More Than This.”

Recent albums such as the concert recording Playing Favorites and Twice Told Tales inspired by folk songs from the British Isles prove how versatile and boundary-pushing 10,000 Maniacs remain. “There is always a magic that happens when people hear this music,” says band member Mary Ramsey. “People want to be put under a spell, and we can help them escape the reality of every day.”