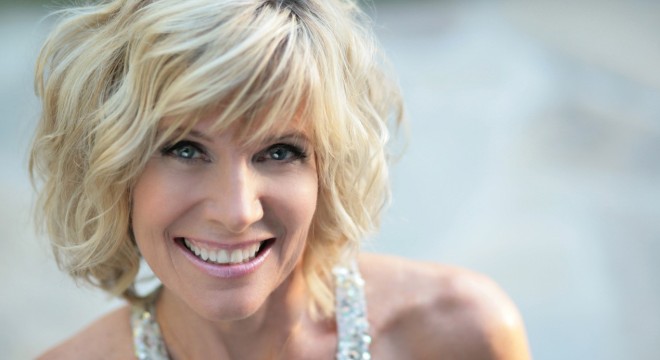 Celebrate the season with three-time Grammy winner Debby Boone! This holiday concert celebrates the 30thanniversary of her album Home For Christmas, which includes “Silver Bells,” “Christmas Time is Here,” “White Christmas” and other yuletide favorites. There’s no better way to kick off the holidays!

Boone skyrocketed to the top of the charts in 1977 when “You Light Up My Life” became one of the biggest songs in history. It catapulted the singer into the spotlight, and she’s continued to sing and perform around the country throughout her 40-year career. In addition to recording 12 studio albums, Boone has appeared on Broadway and in regional musical theater productions, and also authored six children’s books. She’ll light up The American Theatre with a jubilant celebration through story and song, including that timeless classic!