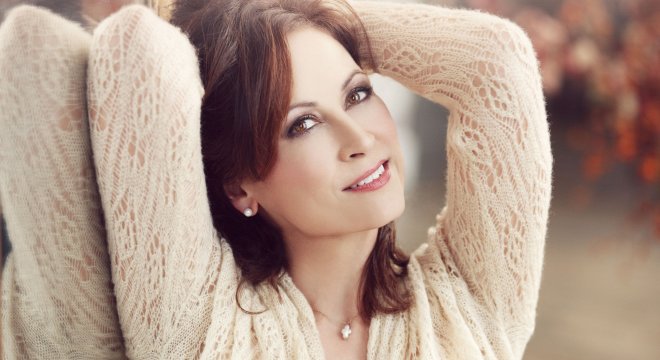 This spectacular Leap Year concert is as rare as Linda Eder’s exquisite vocal prowess! From pop and standards to jazz and country, Eder has been enchanting audiences since she first burst onto the scene on the televised talent competition Star Search. Eighteen solo recordings later, she’s become a worldwide phenomenon.

Eder’s latest album, If You See Me, pays tribute to Broadway and beyond, delivering her unique song interpretation of Rodgers and Hammerstein, Stephen Sondheim, Frank Wildhorn, and more —chosen from a wish list submitted by her fans after requesting suggestions on her social media sites. Don’t miss this exciting opportunity to hear one of the most versatile and purest voices of our generation live onstage!