Never Play With A Woman’s Heart 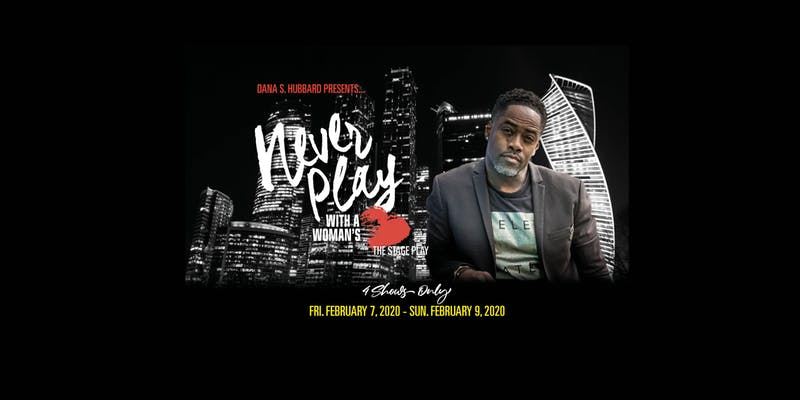 When Myles Stewart was summoned to Courtney Dennis the assistant warden’s office, he encountered a woman that was sexy, daunting, and conniving. Courtney knows what she wants, and always gets it, even if it requires unscrupulous behavior. After reviewing Myles’ record, the potential she sees in him drives her to pull a few strings on his behalf. And with a body like Courtney’s how could Myles say no, even if there were strings attached? Surprised yet thrilled with the prospect of an early prison release, Myles agrees to be at her beck and call upon his discharge. Little did he know that her, “beck and call” would be way more than he was ready for or could handle.