“The Dixie 3: A Story on Civil Rights in Nursing” Film Premiere 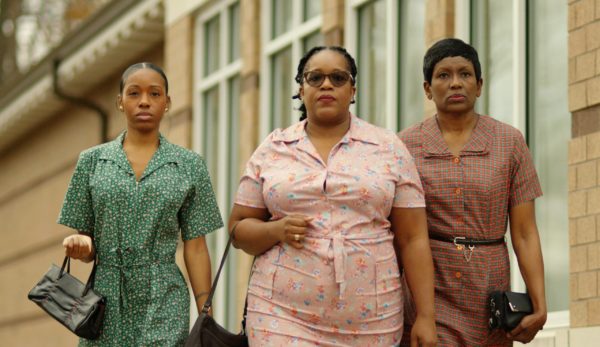 Produced and directed by local filmmaker, Denetra Hampton, the 35-minute film is based on the 1963 landmark civil rights case occurring at Dixie Hospital in Hampton, Virginia. On August 8, 1963, three black nurses, Mildred Smith, Patricia Taylor (McKenzie), and Agnes Stokes (Chisman), had decided to eat lunch in the new, spacious whites-only cafeteria of the hospital rather than in the cramped basement classroom designated for non-whites. The three women were fired on the second day of their sit-in and sued the hospital for racial discrimination. April 28, 1966 the U.S. 4th Circuit Court of Appeals unanimously reverses a lower court decision and ordered Dixie Hospital to reinstate the employment of nurses.

“THE DIXIE 3” opens up further dialogue about racism and bias in nursing, medicine and healthcare in a historical context. Producer, Denetra offers a cinematic conversation about the violation of civil rights of three nurses, their stand against racism and how they opened doors for future generations.