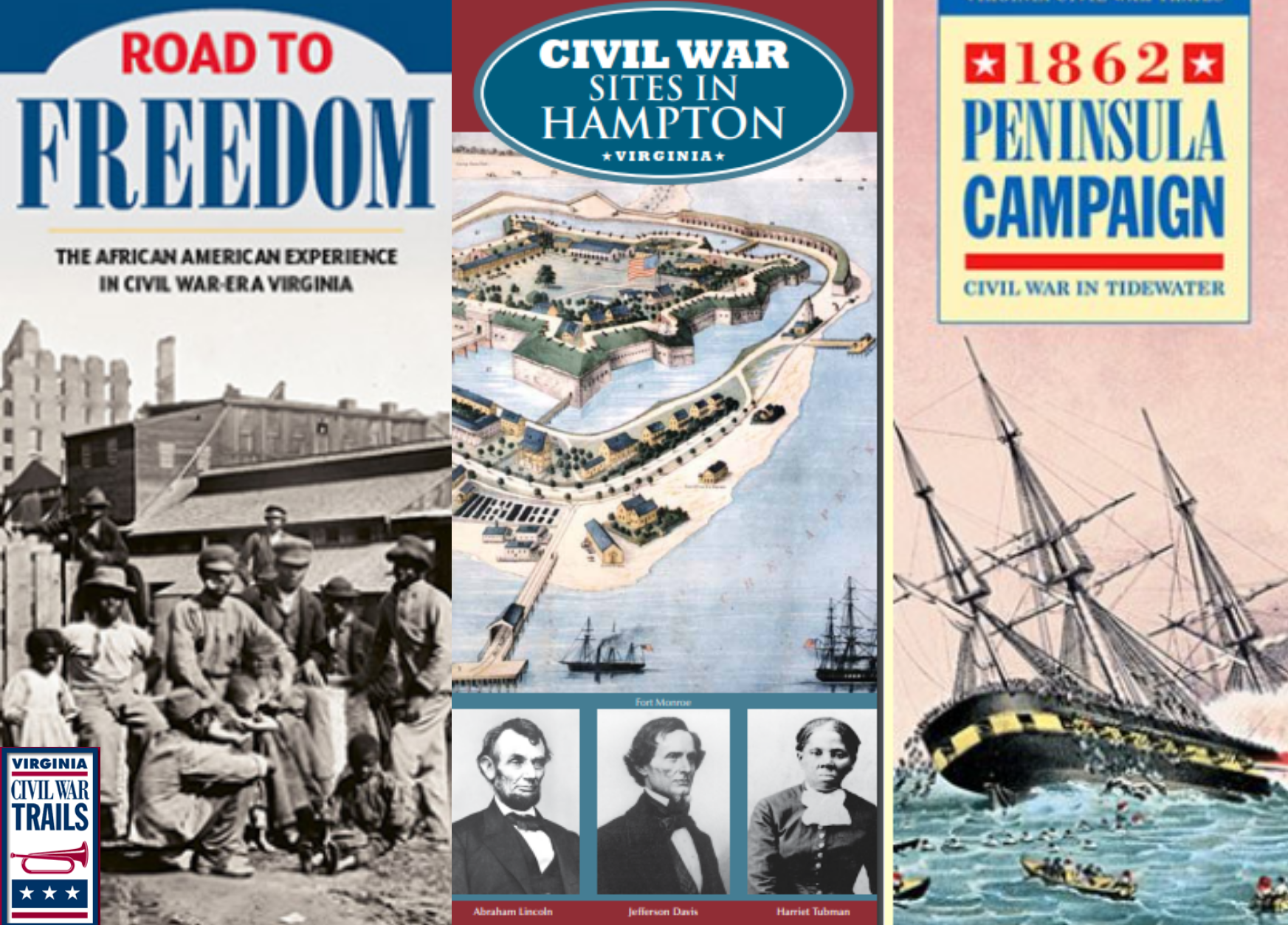 
The American Civil War descended upon Hampton with a blaze of historic firsts. Hampton’s location near Fort Monroe placed it in harm’s way at the beginning of the Civil War, resulting in the burning of Hampton on August 7, 1861. The fort and buildings that survived the tragic burning are witnesses to the great changes that the Civil War and Reconstruction brought to our nation.

Throughout the Civil War, Hampton played a large role in the road to freedom for enslaved people and the 1862 Peninsula Campaign. These two historic moments have been crafted into Civil War Trails for visitors to explore throughout Virginia. Begin your Trail tour in Hampton as you visit Hampton’s 14 Civil War Trail sites. Tour Fort Monroe, Emancipation Oak,  Bethel Park, and more historic locations to learn about Hampton’s involvement in the Civil War.

The Road to Freedom Trail shares the African American experience in Civil War-era Virginia. It unleashes the power of both perspective and place and introduces historical figures that have been given little voice until now. In Hampton, you will visit Fort Monroe, Emancipation Oak, Big Bethel Park, and the resting place of Mary Peake, who started a school for formerly enslaved children.

At Fort Monroe, also known as Freedom Fortress, you will learn the story of Gen. Ben Butler, contraband camps, and the African American refugee experience. Continue your journey through Fort Monroe to the Casemate Museum. Here you will find the cell where former Confederate president Jefferson Davis was held prisoner in 1865.

After visiting Fort Monroe, drive over to the Emancipation Oak and stand around the tree where the first Southern reading of the Emancipation Proclamation was held. Complete Hampton’s section of the Road to Freedom trail by learning about the Battle of Big Bethel. The Civil War’s first land battle. 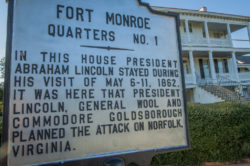 The 1862 Peninsula Campaign is one of the Civil War’s most pivotal events. During this campaign, the Union Army created a plan to attack Richmond by way of the Peninsula. After the successful campaign, Fort Monroe became a major Union base throughout the remainder of the Civil War.

While exploring Fort Monroe, make sure to visit Old Quarters No. 1, where President Lincoln planned the attack to capture Norfolk and Portsmouth during the Peninsula Campaign. The 1862 Peninsula Campaign Trail in Hampton will also take you to historic markers at St. John’s Church, Big Bethel Park, and Downtown Hampton, where you will learn about the 1861 burning of Hampton.