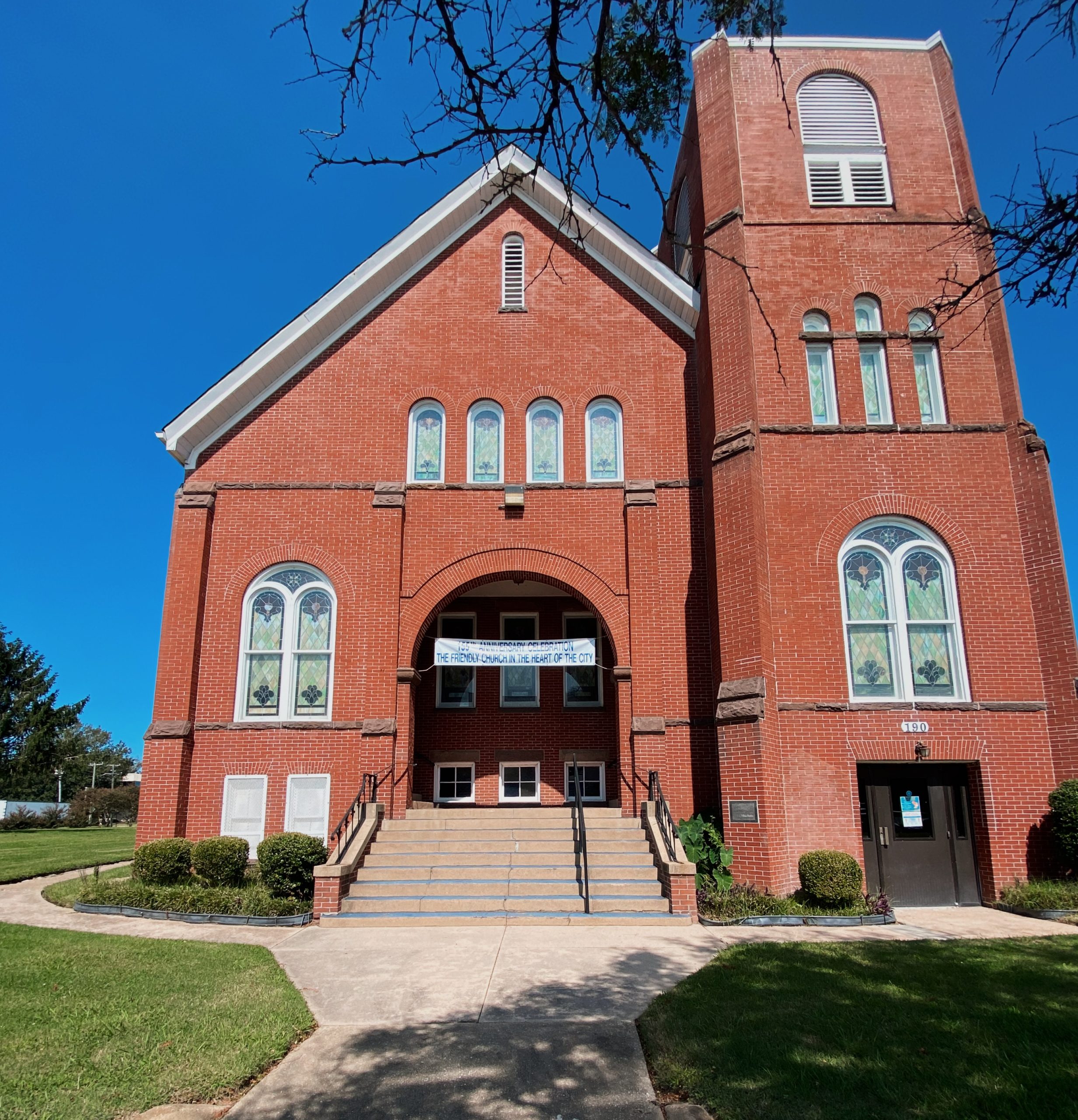 
Following the Civil War, many African Americans in Hampton received their education in concert with religious studies through the programs of the American Missionary Association, a philanthropic society dedicated to teaching people of color. But while the presence of the association brought new religious ideas to their communities, Hampton’s African American population soon broke away. Forming their own congregations, they were able to worship more inclusively. The churches were also the source of moral and social advancement, initiating and sustaining temperance organizations, fraternal groups, a YMCA, and a host of social gatherings.

The following churches are significant because they represent some of Hampton’s first African American sanctuaries. Learn more about these historic Hampton churches:

The Elizabeth City Parish was formed in 1610, the same year the first English – speaking settlement was established in Hampton. This parish would become that of St. John’s Episcopal Church in 1728. It helped other Episcopal parishes organize, including the first Black Episcopal congregation in Hampton, St. Cyprian Episcopal Church.

Formed in 1905, The St. Cyprian group was small at first, numbering just 10, and moved from location to location until a permanent sanctuary could be raised. For a short time the Black congregation met in the parish hall at St. John’s. In 1907, the first Cyprian’s Church was built on Lincoln Street and remained there until 1963, when it moved to a new church on the campus of Hampton Normal and Agricultural Institute. The congregation now resides at 1242 West Queen St.

First Baptist Church grew out of Hampton Baptist Church, the city’s oldest congregation. Before the Civil War, White and Black people shared the same worship space, with White parishioners utilizing the main sanctuary while Black parishioners worshiped from the balcony. In 1863, Black churchgoers separated from the parent body to establish their own place of worship. First Baptist found its permanent home in 1889 on North King Street.

Established in 1863, the congregation held house-to-house prayer meetings and open-air assemblies. The Reverend William Thornton, who was formerly enslaved, was its first and only pastor for 39 years. Drawn by his powerful sermons, membership soon grew and a large structure was raised on County Road in 1869. Zion Baptist Church was instrumental in organizing several other churches in Hampton.

Historic Bethel AME was organized in August 1864, at Camp Hamilton, New Tabb’s Field by Father Peter Sheppard. After many years of persistent labor, the first brick church was erected on Lincoln Street in 1887.  After 85 years of service, and numerous repairs and additions, the present sanctuary was completed in 1972 under the leadership of the late Reverend R. W. Wisner. In 2020, Bethel AME parish moved to its present location on Armistead Avenue.

First known as Second Baptist, Queen Street Church was established in 1865 by African Americans from Williamsburg. The group worshiped at various locations including the Hampton Court House and at Butler School near the site of Emancipation Oak. Eventually land was purchased and the church was raised “in town”before eventually moving to its present address on West Queens Way in 1893.

Located on the campus of Hampton University, Memorial Church is an Italian-Romanesque structure that features an 150-foot tower and four-faced illuminated clock. Built in 1886, the elaborate building was designed by New York architect J.C. Cady. One of six National Historic Landmarks on campus, the chapel is still used for services when the campus is open.

Tour the chapel virtually with the Hampton University Virtual Tours!

Antioch Baptist Church was organized on September 1, 1895 when the Herbert Family donated land for a school, lodge, and church to be constructed in Buckroe. The church founders originated from Zion Baptist Church in Phoebus and Queen Street Baptist Church. Services were held in the lodge until plans were formulated for the church.