Forts, Flotilla and Fun on the Chesapeake Bay 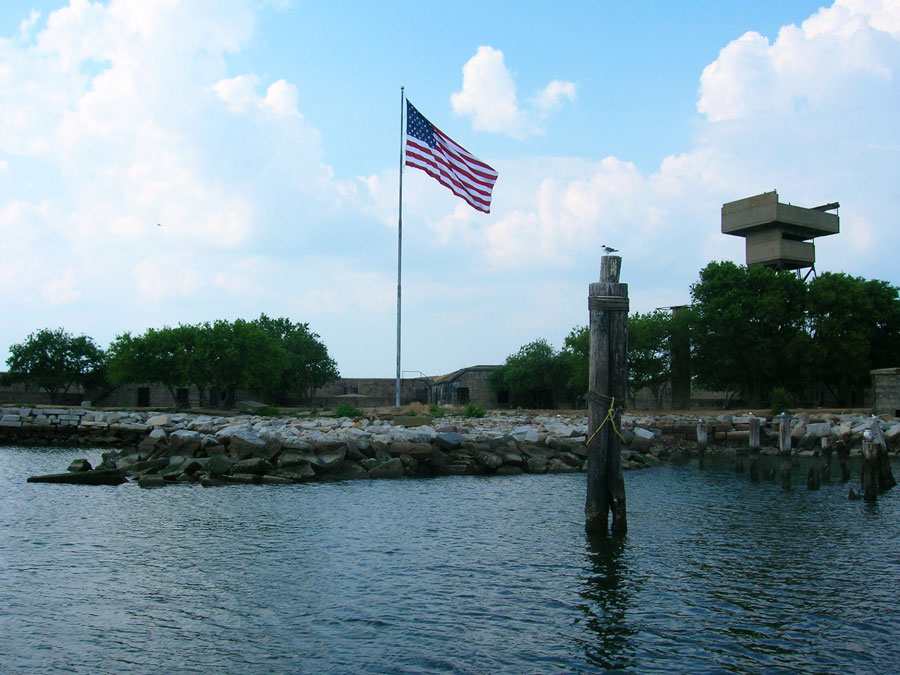 Discover life on the Chesapeake Bay and the two forts that were designed to protect the harbor as you experience 400 years of history in Hampton, America’s oldest continuous English-speaking settlement.